Board Interview and Selection

Journey to the Boardroom- A Step by Step Plan 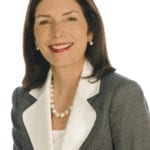 MEG G. CROFTON Meg Crofton is a 35-year veteran of The Walt Disney Company. She retired from her position as president of Walt Disney Parks and Resorts, U.S. and France in 2015 and currently coaches and speaks on a wide range of leadership issues while serving on multiple Boards. Throughout her Disney career, Meg held multiple executive positions in both operating and functional areas, as well as key leadership roles in the opening of many domestic and international properties. In her last role she was responsible for the operations of the company’s theme parks and resorts in Florida, California and France and led a workforce of over 100,000. In addition, she led the global division’s functional lines of business which included food and beverage, merchandise, hotel and park operations, facilities/maintenance, safety and security. Prior to this, Meg served as the fourth president of the Walt Disney World Resort, the world’s premiere vacation destination. During her tenure, she led the largest expansion in the history of the Magic Kingdom Park, launched the expansion and rebranding of the property’s retail, dining and entertainment complex, and was at the forefront of the awardwinning MyMagic+ technology initiative aimed at transforming the guest experience. Meg is widely known and respected for her outstanding leadership and passion for a world-class customer and employee experience. She believes that when great brand, culture and leadership are present, employees in any organization can make “magic” happen. Upon her retirement from Disney, Meg received the company’s highest honor– a dedicated window on Main Street, U.S.A. in the Magic Kingdom Park which celebrates her legacy of mentoring and leadership development. Meg is committed to giving back through volunteer service. She has served as an executive leader on the following boards: Board of Trustees for Rollins College and the University of Central Florida (the second largest university in the United States), the Central Florida Economic Development Commission, the Mayor’s Commission to End Homelessness, the executive committee to build the Dr. Phillips Center for Performing Arts, and the Board of Orlando Health (a $2B not- for-profit hospital system). She was honored by the Metro Orlando Economic Development Commission with their James B. Greene award in 2014, and was named Junior Achievement’s Mid-Florida Hall of Fame Laureate in 2017. Meg earned both her bachelor’s degree in marketing and her MBA from Florida State University. She was inducted into the FSU College of Business Hall of Fame in 2008, and recognized with the university’s Distinguished Alumni Award in 2013. Meg and her husband, Rich, now reside in Northern California and she continues her dedication to what she calls her “heart work” - helping leaders realize their full potential. She is a frequent featured speaker on topics such as change management, customer service, employee experience, culture building and digital transformation. She also mentors leaders on strengthening their personal brand, team leadership and interpersonal communications. She encourages them to see that their authentic combination of all of these attributes drives business performance. Meg’s ability to listen and to understand an individual’s unique strengths and potential, in combination with her willingness to share her own leadership stories and lessons learned, offers growth insights for aspiring leaders. As a life-long learner, Meg is currently engaged in board service and serves on the board of Cracker Barrel Old Country Store (NASDAQ: CBRL), Tupperware Brands (NYSE: TUP), and HCA Healthcare (NYSE: HCA).

Tags: Board Interview and Selection

Board Interview and Selection

Journey to the Boardroom- A Step by Step Plan

Add to Calendar10/29/2020 9:00am10/29/2020 10:00 amAmerica/Los_AngelesBoard Interview and Selection: Journey to the Boardroom- A Step by Step PlanGetting on a board is a journey that requires a clear intention and constant focus, as Athena member Meg Crofton knows well after joining the boards of notable companies like Tupperware Brands, Cracker Barrel, and HCA Healthcare. She will guide Athena members through four steps to land your first board opportunity and ensure it’s the best position for you at this stage of your career. Understand your guiding principles, develop your personal board of advisors, and hone in on your perfect board opportunity through this engaging and interactive salon.Virtual

Not a member? Join an event or two on a trial basis. Contact us at [email protected]. 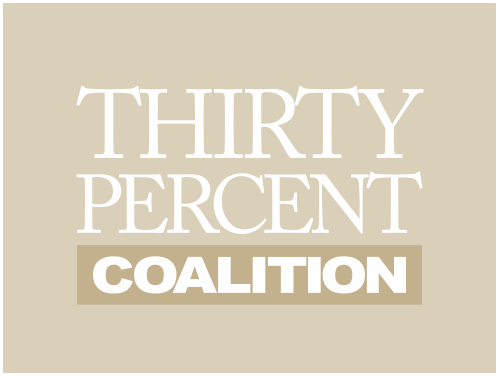 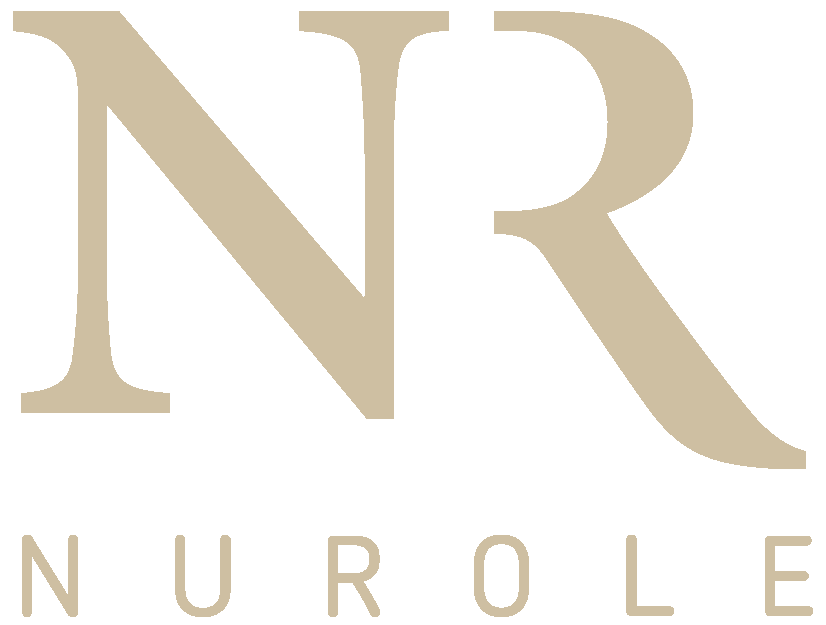 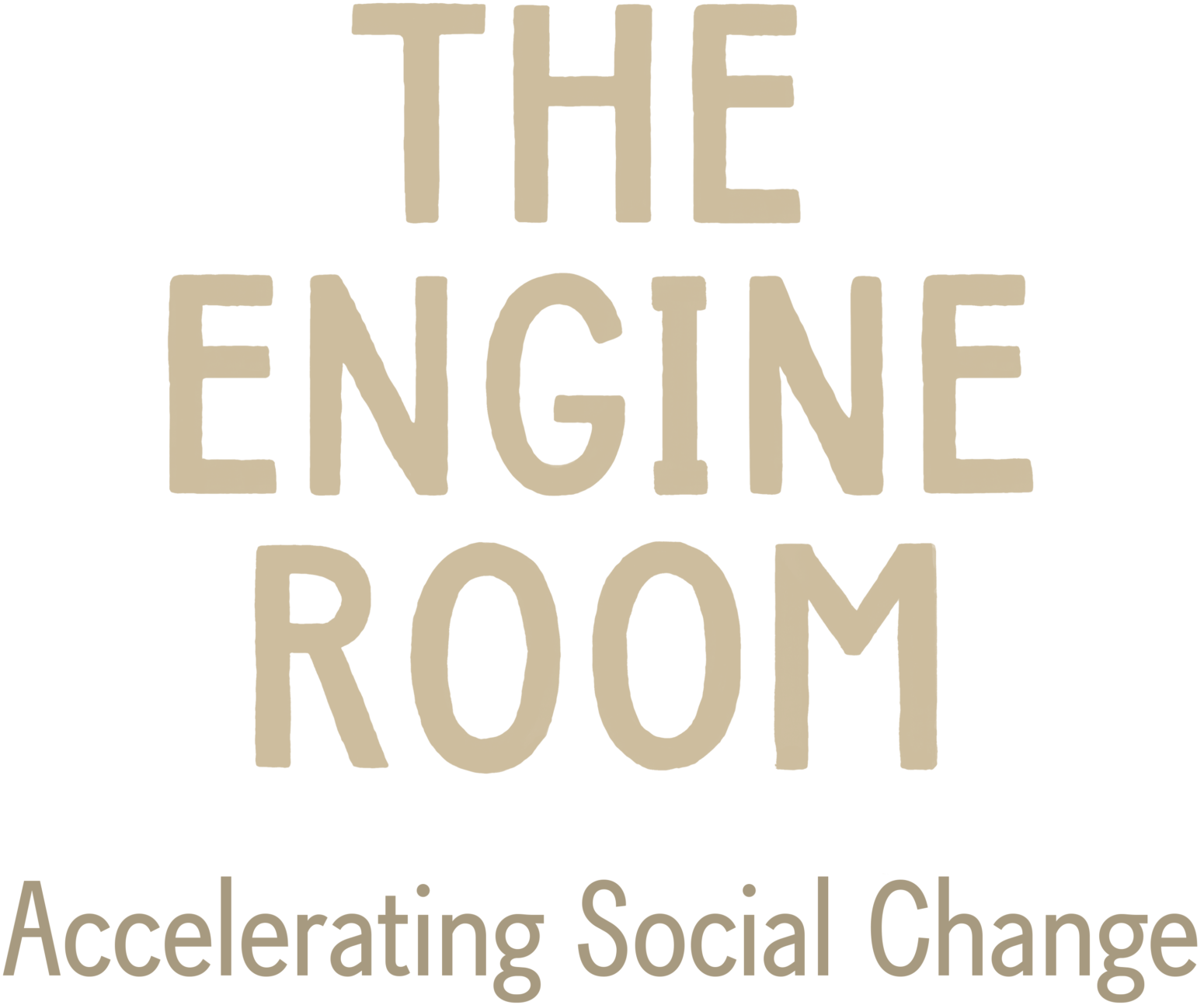 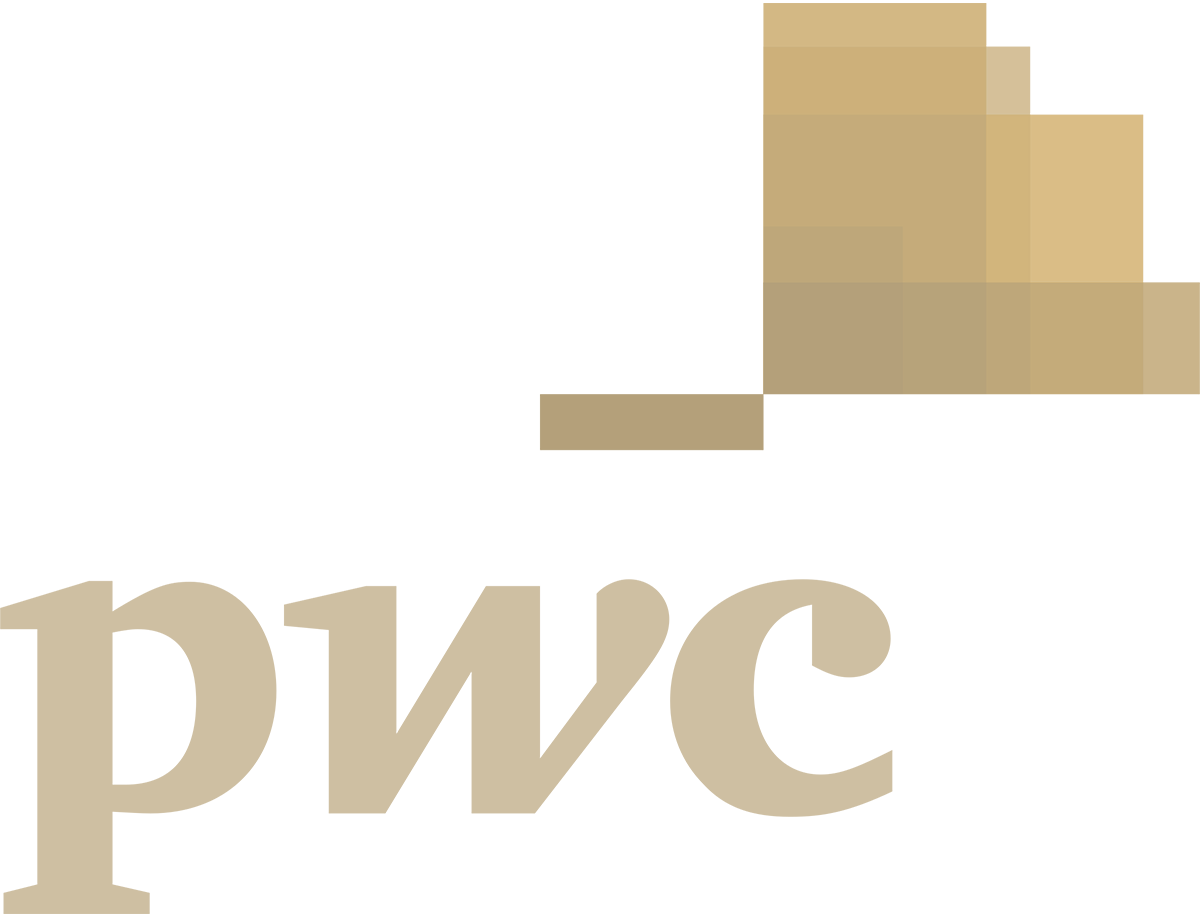