Insights into the Boardroom

SAN FRANCISCO: Naked Truths About Joining a Board : What I Wish I'd Known Before Saying Yes 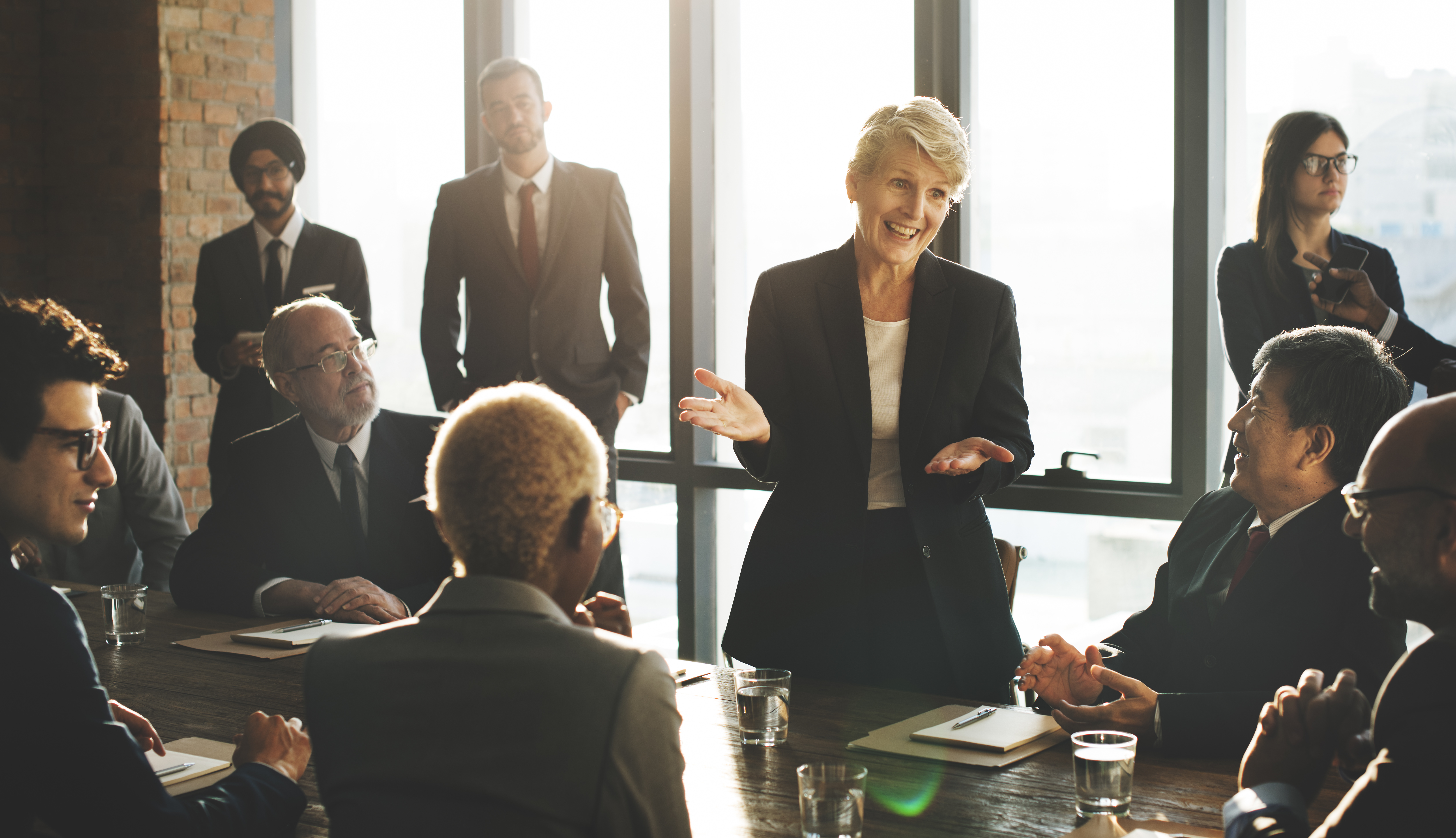 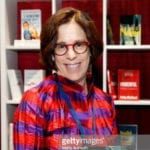 Robin WolanerMember of the Board of Directors

Robin Wolaner is an executive with broad experience in startups and managing companies – first in the magazine industry, then in tech, and finally in nonprofits. She is the author of Naked in the Boardroom: A CEO Bares Her Secrets So You Can Transform Your Career (Simon & Schuster 2005). In 1985, Robin founded Parenting magazine, the most successful magazine launch of the decade and later sold to Time Inc. Parenting’s founding is documented in one of the most popular case studies by Harvard Business School. Her career encompasses publisher of Mother Jones Magazine; heading magazine development for Time Inc.; CEO of Sunset Publishing; executive vice president of CNET; founding TeeBeeDee, a social network for people over 40; and advising early-stage tech startups. Her final day job was as COO of We Care Solar, where she joined the founders in scaling this award-winning nonprofit to supply its Solar Suitcase to birthing clinics in Africa and Asia. Prior to joining We Care Solar, she was the CEO of Vittana, a nonprofit which pioneered higher education loans in the developing world. Robin has been on the board of directors of Credo Mobile, the social-impact company formerly known as Working Assets, since 2000, and of Upaya Social Ventures, which backs startups that create jobs for the extreme poor in India, since 2017. Robin holds a BS in Industrial and Labor Relations from Cornell University.

Insights into the Boardroom

SAN FRANCISCO: Naked Truths About Joining a Board : What I Wish I'd Known Before Saying Yes

Add to Calendar10/29/2019 6:00pm10/29/2019 8:00 pmAmerica/Los_AngelesInsights into the Boardroom: SAN FRANCISCO: Naked Truths About Joining a Board : What I Wish I'd Known Before Saying YesJoin us for an intimate discussion with former CNET and Time Inc. executive Robin Wolaner, author of “Naked in the Boardroom." (Simon & Schuster 2005) Robin will share her mistakes, successes, and reflections on her own experience in the boardroom as well as those from more than two dozen other CEOs. Learn how women can use their unique strengths as their boardroom advantage. This salon is for women executives at all levels, as Robin shares hard hard-won lessons on board best (and worst) practices.San Francisco, CA

I have an invite code.