Save a Seat for Your Daughter with Our Amazing Honorees

By The Athena Alliance

Before we share the final bio for our incredible speaker lineup for Athena’s Save a Seat for Your Daughter, we’re excited to share that we will also be honoring some crucial players in the campaign for boardroom equality. We are lucky to have the partnership and help from these companies and Athena Pioneers to help us move the needle that much faster. 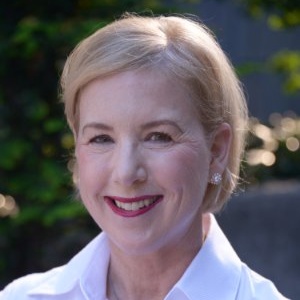 Liz is Athena’s EVP of Seattle, a pro-bono role she contributes through her passion to see our mission accelerate the pace of change toward gender parity in the boardroom. Through this role, Liz introduced Athena to our largest investor yet, Microsoft, and helped us launch our second significant region outside the Silicon Valley.

Liz recently retired as a Senior Managing Partner of Accenture where, as a member of the firm from the very early days, she recently managed a team of 1,500 in 13 countries, as well as the largest and most strategic client and partner relationship in the Accenture portfolio. She not only puts in countless hours for Athena, almost always behind the scenes, every interaction with her brings enormous value to our members and our cause, and we are proud to honor her at Save a Seat for Your Daughter. 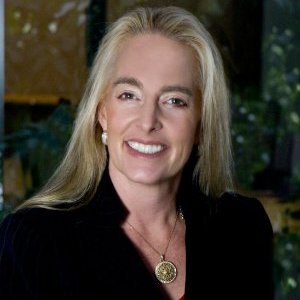 Kimberly serves on five public company boards (Alteryx, MicroSemi, CalAmp, FireEye, and Five9). She is one of those iconic women who is easily and often called on for more and more great board opportunities. Rather than simply turn them down as they come to her, or only use her own limited rolodex to suggest other women, Kimberly joined Athena to massively extend her personal impact in bringing more women to the boards she serves and those who seek her out.

She is tirelessly working behind the scenes with us to highlight and sponsor Athena women for opportunity. In this way, she is the ideal role model of Pioneer Membership and an easy choice to honor at Save a Seat for Your Daughter! 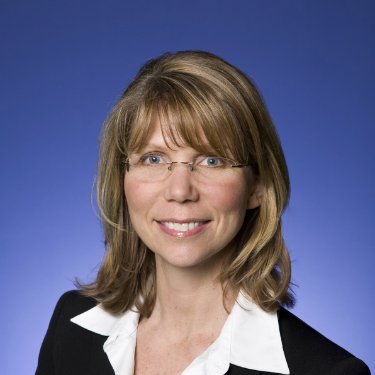 Christine serves on the public company board of Lam Research. As an Athena Pioneer, Christine guides our members, and even more so our organization, to be powerful and impactful. She has single-handedly enhanced Athena’s power network with seated directors and board influencers by at least 30 individuals, and in so doing, has greatly enhanced our draw to boards seeking amazing women, to funding for Athena, and to mentoring support from others like herself. In this way, she is the ideal role model of Pioneer Membership, and we happily honor her at Save a Seat for Your Daughter!

Golden Seeds, originally founded in 2004 by Stephanie Newby, now CEO of Crimson Hexagon, invests exclusively in female CEO founders. The organization has directly invested over $100M in female led enterprises, resulting in over $850M of follow-on capital for their businesses. Golden Seeds even goes a step further, investing heavily in women who are outside the traditional realm of entrepreneurialism generally associated with women; retail and beauty. They’re putting early bets on women working to cure Alzheimer’s, building B2B SaaS essential business enablement tools and working to create alternative energy solutions.

The recognition that women can and do build and run amazing ventures worth investor capital is only now becoming a mainstream idea, but Golden Seeds has backed and believed in this potential for over 13 years now. Their trust and early funding has spurred countless others to invest, and their team of investors has engendered confidence in female CEOs to believe in their value in spite of the challenges of presenting to all male decision makers in most all other investment arenas. Golden Seeds is truly a pioneer among investors backing women.

Founded in 2013 by Alexi Robichaux and Eddie Medina, BetterUp is a male-founded, mobile-based coaching platform aimed at expanding access to executive-quality coaching to individuals across all levels. The BetterUp venture has maintained inclusivity as a goal since inception and boasts 47% of leadership roles as women, and 57% of company-wide roles held by women, a balance they are maintaining as they hire at least three new employees weekly in addition to their current 63.

With a constant working goal of 50% women as they scale, BetterUp is dedicated to ensuring that their employees are diverse, happy and feel supported in their endeavors both in-office and out. They recently sponsored a group of their engineers at AfroTech, and almost 40% of their engineering team is female. Their first engineer was African American.

For BetterUp leaders, hiring from a diverse talent pool has never been a question, and they work hard on job descriptions and other mitigating factors to ensure no one is passed up because of culture, personality, skin color, or the like. At BetterUp, there aren’t good managers and inclusive managers; good managers ARE inclusive managers. This attitude surrounding diversity is ideal and serves as an incredible example to companies across the board.