How to Build a Team for Maximum Productivity 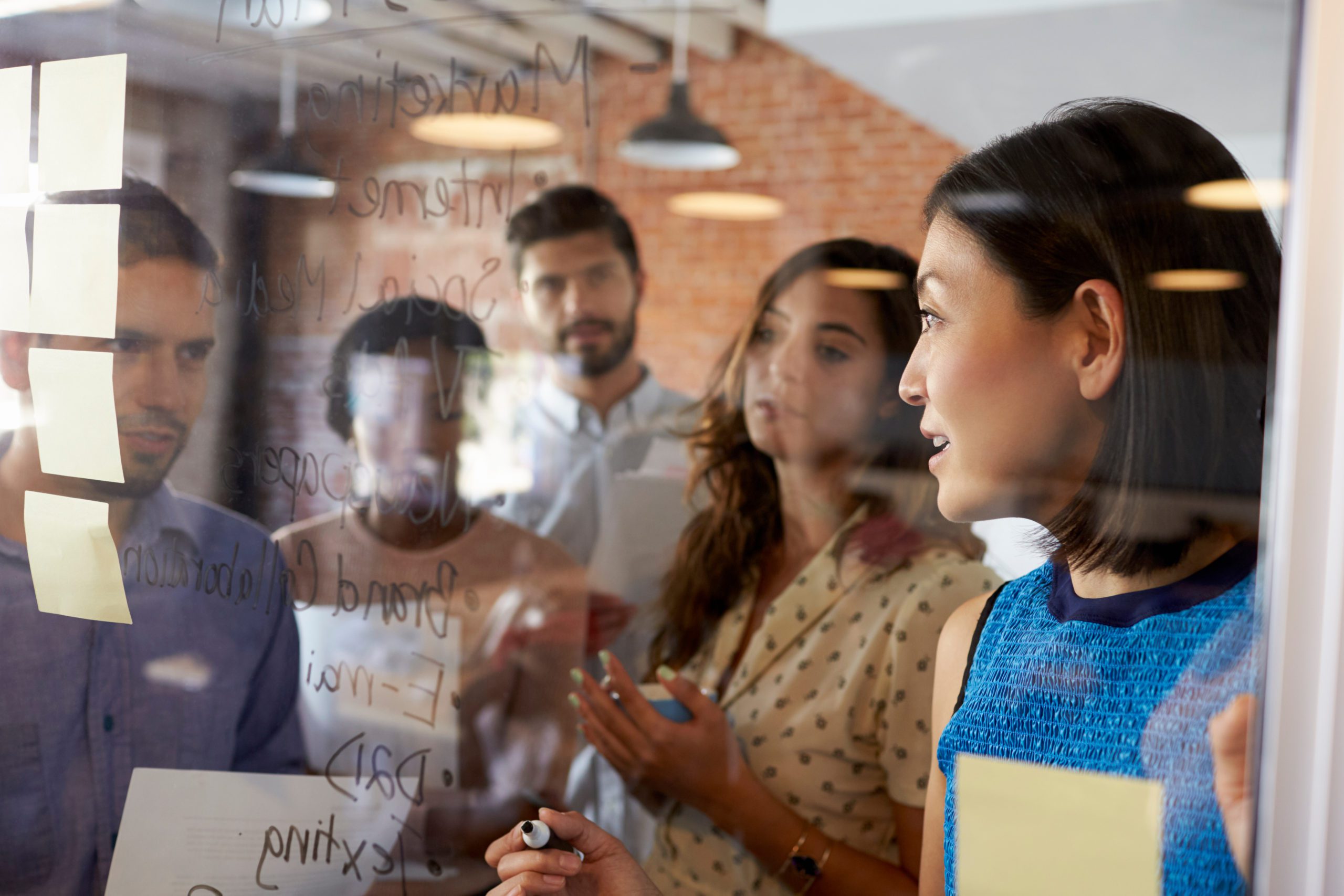 In 2012, I founded Hipower, a nonprofit community network for female executives. Each Hipower member spends 12 months in a series of workshops with coaches, brand experts, organizational development consultants, and storytellers to answer the question “What do you want to be known for?”

In that first year, we selected 10 women. The program was intense, and we got to know each other acutely over the year. We started as a group of strangers and ended with a strong feeling of trust, togetherness, and commitment that has lasted through the seven years since.

As the program became more popular, we increased the size of our cohort to 15 and then 18 participants. The year we hit 18, we crossed some line that changed the group dynamic in ways I hadn’t expected. Personal attention suffered. Camaraderie wasn’t as intense. Members seemed more hesitant to push themselves and think big.

Hipower programs are now capped at a maximum of 15 participants in each of its three locations. And I learned a lesson that I have applied ever since as a Silicon Valley tech executive, consultant, and board member and adviser: there is a hard limit on the size of a group that can build and maintain a long-lasting, critical level of empathy and shared purpose that brings out maximal performance.

This simple concept seems to be lost on companies that continue to build out ever-growing departments tasked with tackling the most ambitious business challenges, whether those challenges are digital transformations, automation, or “insert-today’s-change-management-buzz-word-here.” The more complex the challenge, the more bodies businesses seem to throw at it. Instead, I believe we should all be thinking small: 15-person or fewer “mini-tribes” that have been curated as a team to have each others’ backs and are tasked with a specific, clearly defined mission.

Science helps us understand why smaller is better when it comes to teams. In the early 1990s, British anthropologist and psychologist Robin Dunbar drew a connection between the size of a human brain’s neocortex and the size of stable social groups.

After conducting a variety of behavioral studies, Dunbar theorized that there is a ceiling on the number of people one can know in some sort of substantive way. As Dunbar put it, “the number of people you would not feel embarrassed about joining uninvited for a drink if you happened to bump into them in a bar.”

Dunbar put that number at 150. But he also defined a series of concentric circles, with inner circles containing the people one feels more and more connected with.

I believe that a team must not exceed 15 to drive critical change management. Fifteen people or fewer provides the foundation for a cohesive mini-tribe—an extended family whose members are deeply committed to the job at hand and to each other. Dunbar discovered that a circle of 15 is the limit of people you would confide in, trust, empathize with. Beyond 15, empathy starts to evaporate and a sense of common purpose decreases. Factions may start to develop.

Here’s another scientific fact: The brain actually secretes a hormone, oxytocin, sometimes called the “love drug” or “cuddle chemical,” when you feel a sense of belonging to a group. Oxytocin has been shown to promote cooperation between people.

Here’s a non-scientific fact: Perhaps the most iconic teams in the United States are the Navy SEALs. A SEAL platoon consists of 16 people, one of whom is the chief.

I’ve gone all in on Dunbar’s principles in recent years.

When I was vice president of business development at Cadence Design Systems in the early 2010s, we dedicated a small tribe of fewer than 10 people to an important acquisition. These folks pulled together and worked crazy hours, even pulled some all-nighters, in order to complete an acquisition that should have taken 60 days in only three weeks. Not only did we do it, but we still look back fondly on the experience. If I had put 30 people on the deal, I’m confident it would have taken twice as long.

Getting deals done smoothly and quickly became our mini-tribe’s call to arms. Like sports teams, we looked for external manifestations and rituals to identify us as a team. We developed customs such as decorating our section of the office on Halloween. Every acquisition was code-named with a comic book character, and with the completion of each one, I handed out figurines of that character to everyone on the team. Team members lined their cubes with them, like a badge of honor.

This doesn’t often happen in organizations today. Large companies build huge, matrixed, geographically dispersed teams. Startups obtain a new funding round and hire as many people as needed as quickly as possible. Too many companies think about their teams in a purely functional way, for example, by finding the skills to meet a job spec with x, y, and z requirements. And then we’re surprised when our employees say they feel like cogs in a wheel.

I can’t help but wonder whether, if Uber had invested in drivers connecting with and supporting one another rather than competing for rides, in small discrete local groups of 15 (or even 50), that might not have averted, or at least mitigated, the backlash they are now experiencing.

Of course, there are other factors to consider, such as whether or not the negative effects of poor performers or questionable cultural fits are amplified on smaller teams. Perhaps, but the stronger cohesiveness in a tribe is likely to influence the person and bring out their best attitude and work for the betterment of the group. And there are fewer places to hide in a small group, so tribes become a better way to root out poor performers than larger teams.

Can you have mini-tribes in a remote workforce? That’s a tricky one. People really need to be together to be, well, together. But the reality is that skills shortages and other factors are making more and more companies remote-friendly. I think it’s important to find as many opportunities as possible for people to be in the same place, even if it means some extra travel spending. One pitfall of the remote culture is that it can hamper true human interaction—people end up just typing at each other.

Seven years later, my tribes experiment continues to show success. At Hipower, we’re now at 10 mini-tribes, which combine to form a larger tribe that will soon approach Dunbar’s upper limit of 150 people. What will happen after that has yet to be determined.

Applying Dunbar’s Number in a company isn’t always easy, but it’s worth it. The payoff in performance, productivity, morale, and retention is incalculable.

This article originally appeared in Fast Company on Nov. 14, 2019. 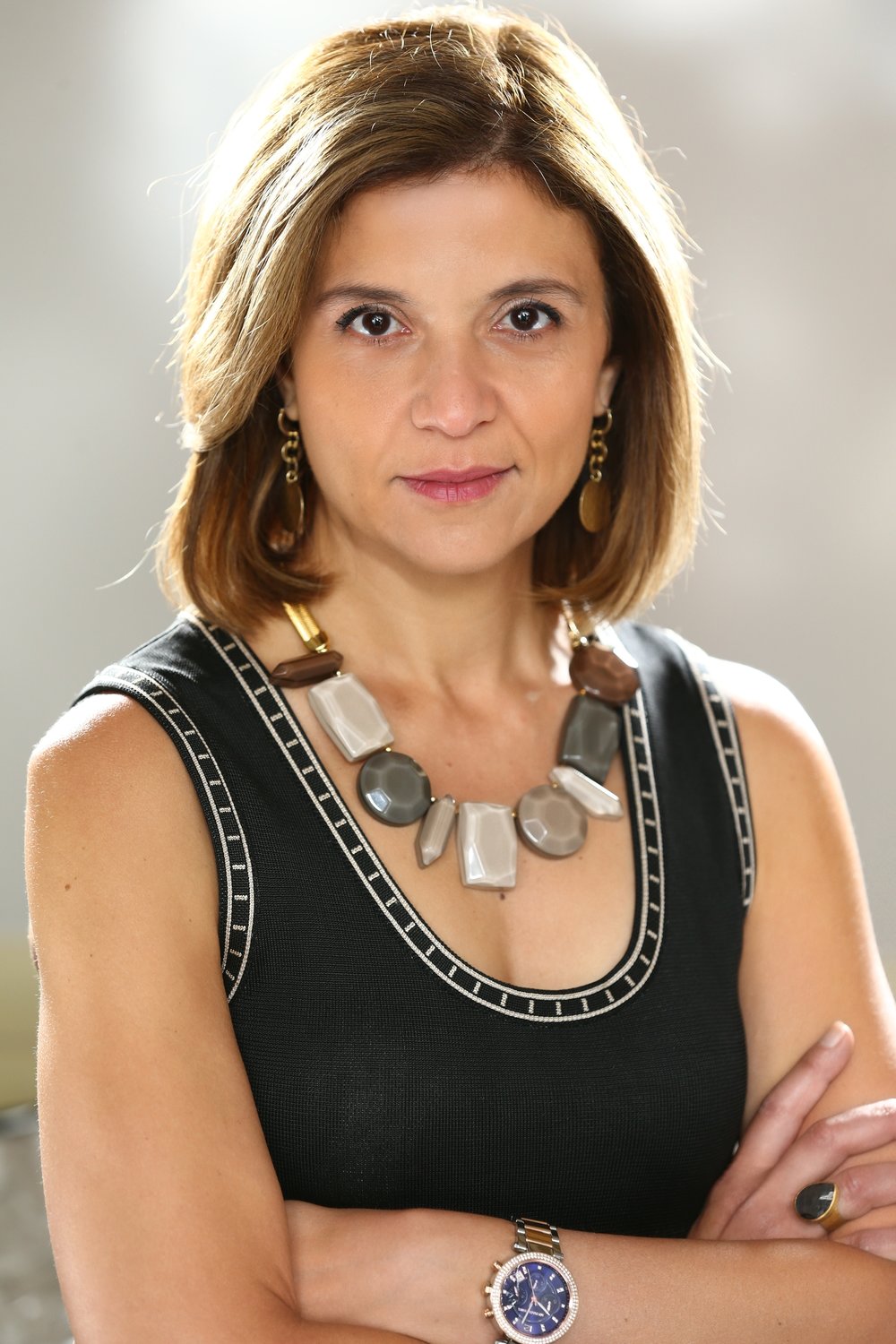 Mona Sabet is chief corporate strategy officer at UserTesting, , a platform that helps you build more customer-centric experiences. She is actively involved in a number of nonprofits focused on improving diversity in the workplace.

Boardroom Insights: Activism in the Boardroom