What is the Bystander Effect? 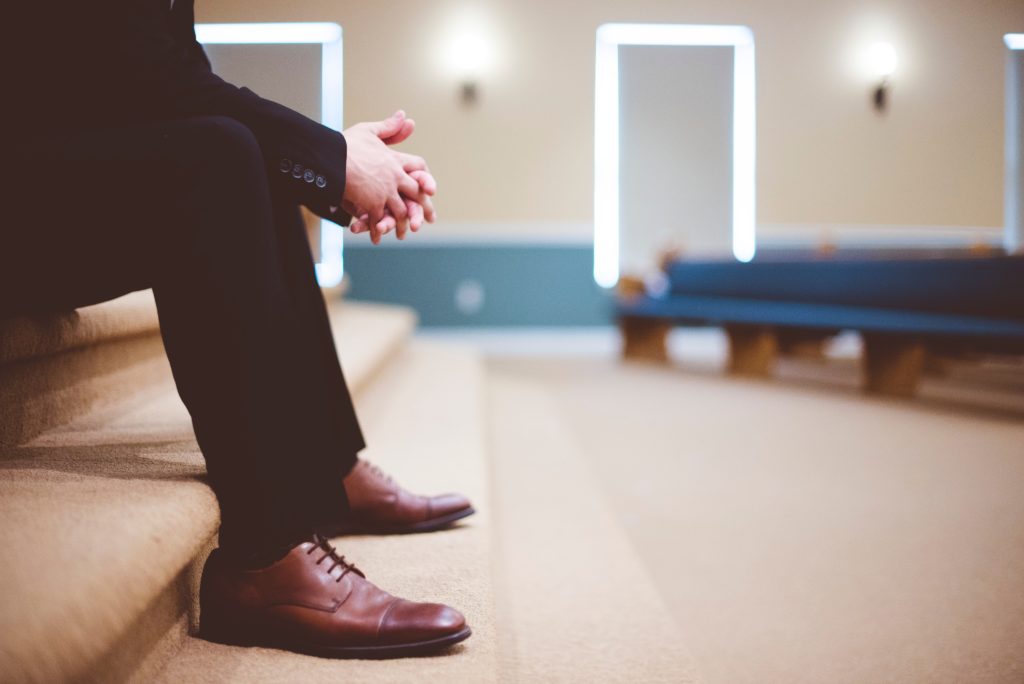 By The Athena Alliance

This March, I called on male business leaders across the U.S. to step up, push past the bystander effect and make a difference in bringing women to the boardroom.

Certainly there have been incredible steps towards the goal of moving this needle significantly. Highly public boards, including Lyft, Tesla and a host of others have recently added women, some for the first time. State Street Corp recently voted against the re-election of members across 400 boards as a penalty for not having women seated at the table. Even public companies not under potential scrutiny, including Axon and Forrester, have seated women to their boards, with help from The Athena Alliance. Despite reports that the number of women on corporate boards has actually decreased, we are seeing progress.

Even in the face of this undeniable progress, we are still hampered by the phenomenon known as “bystander effect.” In my recent article, “Powerful Men and the Bystander Effect”, I touch on this concept and its role in preventing influential men from taking action towards moving women onto board seats. Understanding this effect can help us work towards eliminating it in our mission for diverse boardrooms.

Social psychologists coined the term “bystander effect” to describe the experience in which the presence of other witnesses diffuses one’s sense of responsibility in taking action against wrong-doing. The term came in response to a 1964 stabbing in New York City in which a woman died while witnesses stood by, doing nothing. Psychologists posit that the effect comes from a misconception that others will take action or from fear of being judged by others who are watching.

Though the consequences of the bystander effect can clearly be more dire in cases involving crimes like murder or assault, we nonetheless see the effect playing out in the push for equality at the boardroom table. Studies have shown that, in order to make real progress in this realm, the push must come from those at the highest levels of the company. That number is still largely white and male. Unfortunately, a substantial amount of these leaders harbor the belief that, because there is currently so much attention on this issue, the involvement of a few passionate influencers is enough. In truth, every C-suite member and founder must pay attention and take action to move this needle at an acceptable pace.

The good news is male leaders can start to move the needle without needing to  step directly into the spotlight. While public support for women on boards is much-needed and appreciated, male leaders can often have a strong effect by taking action on a more local level. If you hold one of these influential roles as a white man, take a look around your boardroom and leadership roles. Are women and minorities represented adequately? A good way to answer this question is to look at your demographics – your board should aim to mirror this breakdown.

If looking here doesn’t yield a “yes”, start by seeking out qualified women within your network that you may not have considered before. Look past qualifications like CEO experience and taking companies public. Avoid establishing a unicorn description that excludes qualified and capable female leaders. Once you locate these women in your company, work with them and on their behalf to advance their escalation up the ladder to leadership roles and board seats. Vouch for them, sponsor them and provide mentorship.

If you look at your company and somehow do not find qualified women for these roles, The Athena Alliance can help. Our network of over 500 board-ready C-level executive women can expand your director options and help you take the first step toward breaking away from the bystander effect.